Conflict Resolution Skills: Do you have them?

Conflict Resolution Skills: Do you have them?

Having effective conflict resolution skills can mean the difference between success and failure. Do you have what it takes? 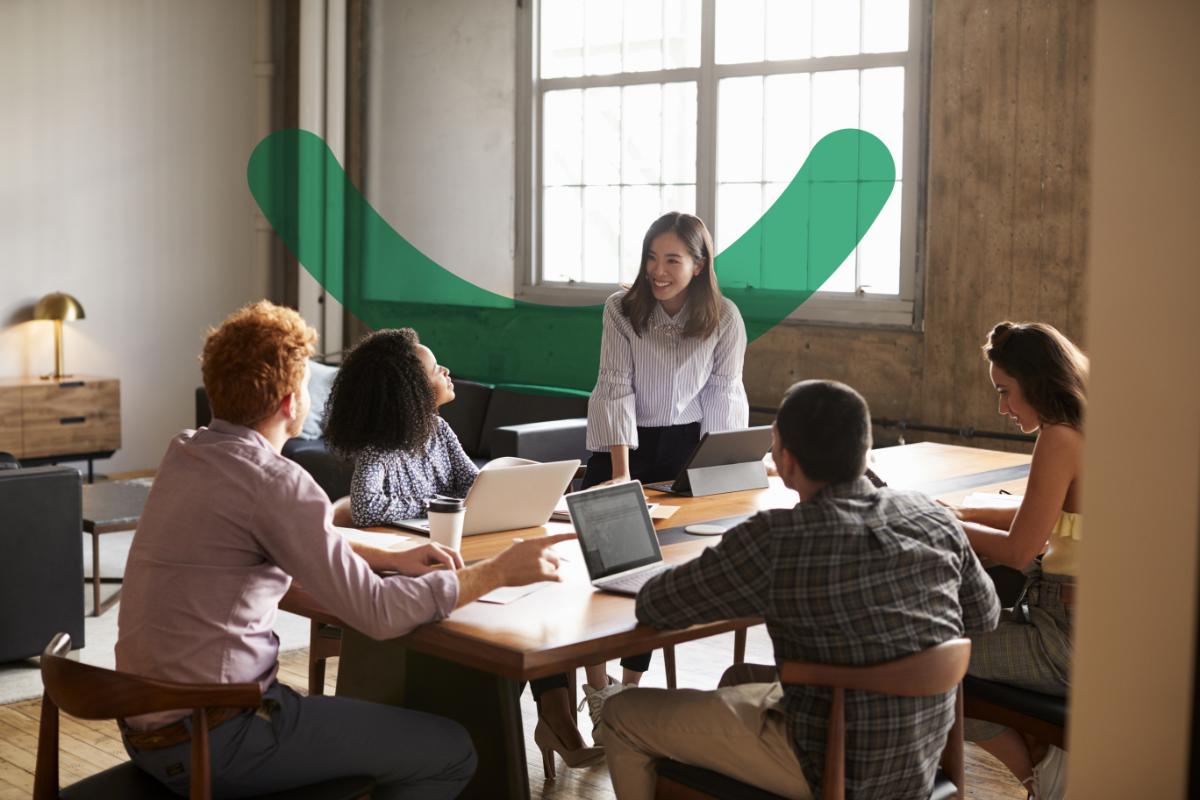 When you think about it, we spend a tremendous amount of time at work and alongside our colleagues. Not only is communicating and working together on mutual goals commonplace, but doing so in an environment that can be quite stressful, demanding and altogether fast-moving can definitely cause friction. It’s no wonder conflict resolution in the workplace is essential to maintain the success and growth of organizations.

So you have to ask yourself… do you have the resources and skills necessary to deal with the inevitable conflicts that arise within your company?

Here are a few things to consider.

The real role in conflict management

The role of any conflict resolution intervener is much more than simply putting a band-aid on the problem. It’s not about finding a quick fix that only scratches the surface of the issue at hand, either. And many managers do this because of a lack of time or because they don’t have the skills necessary to tackle conflict in a way that will show continuing improvement.

Ensuring that both parties feel respected, understood, and safe requires time and energy. Yet, this is not always the hardest part of conflict resolution. Acknowledging personality differences among members and seeing what strengths lie within these differences is a process that can be overlooked in conflict resolution. And even more so for people who assume that conflict happens because of other outside factors like task, setting or context.

Although we cannot disregard these factors, uncovering personality characteristics (and their potential incompatibilities) is fundamental to successful conflict resolution.

Understand that there can be some good in conflict

Being effective at conflict resolution means believing that the process will be constructive and helpful and a learning experience.

If we only see conflict as destructive, a waste of time, or a bug we need to squash quickly, it can be very difficult to remain optimistic about its outcome. If handled properly, conflict can bring about more awareness of oneself and others, as well as a new appreciation for differences. I’m not saying this is easy, but if managed properly, conflict can lead to good things.

Those who avoid, postpone or pretend that conflict isn’t occurring  usually think they are maintaining the peace in some way. It can even seem more preferable to fighting. And although they aren’t necessarily causing scenes or heated discussions, there is usually something brewing on the inside. This can cause an accumulation of frustration and demotivation, as well as cause the issue in question to intensity.

When we decide not to deal with a present conflict, the source of the conflict starts to become blurred. This can then lead to clouded judgment, grudges, and animosity, sometimes even unconsciously.

We start to ask ourselves “why did this conflict happen in the first place?”. And when we can no longer answer this question, it can make conflict resolution a lot more difficult. So when possible, approach the person or people involved in the conflict in the early stages, before things get any worse.

Some people aren’t aware of what being assertive really means. They may see it as a bad thing, a disruptive personality trait that borders on aggression. And although there are various degrees of assertiveness, having a certain amount of this trait shows self-assurance, confidence in expressing views and disagreements, defending your rights and the courage to speak up and clearly express expectations.

Having some assertiveness to step up to the plate and let someone know when you disagree or have an opinion to share can be refreshing as it is out in the open. There is less of a guessing game , and you can work alongside them knowing that they will probably share what needs to be said when it needs to be said.

If you are the mediator in a conflict resolution, being assertive can help direct the flow of the conversation and take the reins of a situation. Even if there are strong personalities involved!

Recognize your own vulnerability and emotion

Whether you are the one directly involved in a disagreement or are simply the intervener, you may come with your own emotional baggage. This can be anything from :

Basically, anything that can affect your emotional state that then leads you to being less objective.

So, having some emotional intelligence can enable you to recognize, understand and evaluate how your own emotions and those of others can influence conflict and its resolution.  When you put your emotions in the driver’s seat, especially in a heated or stressful situation, it can lead to poor decisions and regret. And sometimes this need for emotional superiority can cloud one’s judgment.

In conflict resolution, people tend to emphasize what to change, and what NOT to do next time.

The focus is usually on the problem, which is obviously an important part of the process, yet not necessarily the whole picture. Sometimes, it is important to shift the attention to what is actually working between the parties involved. It is also important to recall moments (no matter how small) when collaboration and understanding did exist.

Then, look a little deeper at the context surrounding these moments;

This can help both parties realize that conflict resolution is possible! It can also help realize that tension may not have always been present, and put emphasis on behaviors that proved to be effective in the past.

Understanding what conflict resolution really entails, recognizing that conflict can be a good thing, and dealing with it early on are some of the skills that can help prevent and reduce prolonged tension within your organization. Having a certain amount of assertiveness, emotional awareness and allowing ourselves to shift some attention on what has worked in the past can also make for effective conflict resolution. And with so many different personalities coming together in the workplace, it is imperative that we make a conscious effort to see what strengths lie within these differences.

It’s never too late to start! Do you have the right conflict resolution innate skills?