Who Would you Want as a Business Partner: Breaking Bad’s Walter White or Heisenberg?

Who Would you Want as a Business Partner: Breaking Bad’s Walter White or Heisenberg?

Who would you pick as a Business Partner : brainy average-joe Walter White, or master manipulator Heisenberg? The answer might surprise you! 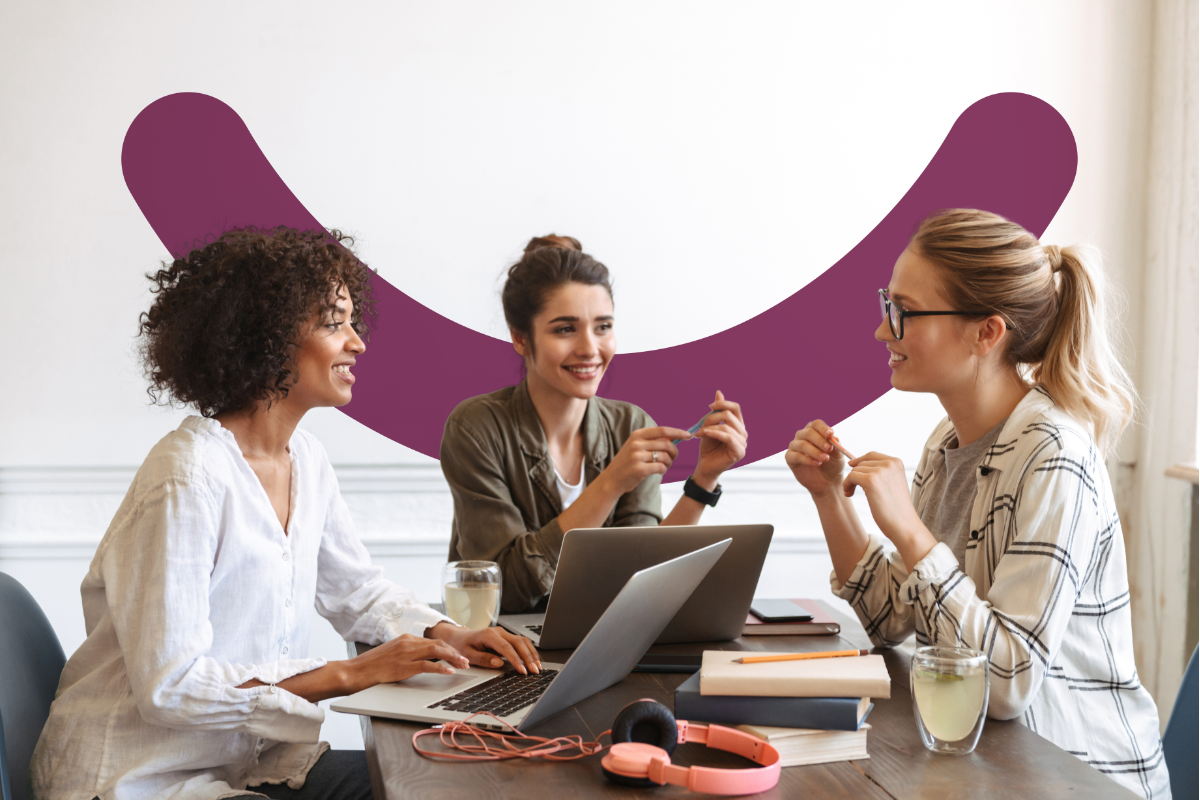 In business, as in life, it can happen that personalities clash. And what better way to look at the difference of personalities than to reference a character that has gone through an identity crisis right in front of our eyes.

For those of you who have not yet watched Breaking Bad, it centers around the main character, Walter White, who after being diagnosed with cancer, transforms into this alter ego he later calls Heisenberg, a drug lord, criminal leader.

With this transformation comes a whole new personality, and surprisingly, he feels very natural and in his element in this role, leaving the audience to question whether or not Heisenberg is actually the real Walter White, his true self finally emerging.

It gives a whole new spin on whether or not leaders are born or made. Was Walter always this persuasive leader, or did the context and environment make him this way…maybe it was both? Let’s take a better look.

For all you fans out there, the ability to pinpoint the main differences between both personas will come easily. Walter White, a school teacher, simple yet brainy “average joe”, with his non-threatening, pushover demeanour, and, his pseudonym Heisenberg, criminal leader, master manipulator, and take charge attitude.

Their experience as a business partner

So ideally, which do you see in your organization? Now I realize choosing between an inconspicuous collaborator or merciless killer as a partner may be a no-brainer, so let’s use Heisenberg as a metaphor for the more dominant personality of the two.

The anatomy of Walter White as a business partner

As far as personalities go, you can bet on your chances that Walter will be a better “second-man” in change, a business partner that won’t be too confrontational, that will give an average performance, and whose discreet presence can even be overlooked at times.

Although well-liked by those closest to him, his tendency to let things slide and accumulate frustrations can make him a ticking time-bomb.

The rise of Heisenberg

If being influential, sharp and able to take charge are character traits that you are looking for in a business partner, you may lean towards Heisenberg. He doesn’t take no for an answer, will delegate (but will have very high expectations for an efficient and quick task delivery), and have very ambitious goals.

But as far as welcoming a new employee or creating a pleasant work environment, he’s not exactly the person who is concerned about work synergy.

In fact, his menacing character gives a whole new meaning to managing difficult personalities at work. I mean, his idea of increasing employee loyalty is by manipulating and/or threatening them more than empowering them. But if you need to get the job done, he’s your man…just don’t ask how he did it.

Choosing a business partner will also depend on who YOU are

Yes, YOU! Before choosing a business partner, you will also need to understand what type of person you are, and what personalities you and your team have in order to determine if there’s a good fit.

Perhaps you are very by-the-book, conventional in your approaches, in which case Heisenberg could cause a serious personality clash between you two. If you like to be the one in charge, front-line, and who makes the final decisions, then perhaps Walter White’s persona would allow your innate leadership to emerge without any resistance.

So know your personality traits as well as the ones you are looking for, and determine the compatibility of the two.

Fit between a business partner and organizational culture

Although Walter White and Heisenberg represent two very extreme sides of a spectrum, there’s probably one that would fit in better with your organizational culture.

For example, does your business offer a lot of stimulating challenges, risk-taking and freedom? Or do you offer a lot of job security and stability? Is the well-being of your employees the foremost concern, or is performance and objective the main focus? What about the work environment? Is it very formal, informal?

Of course, if your business is very competitive and suggests a cut-throat atmosphere, I’m not sure Walter White would survive such aggressive and intimidating circumstances, whereas Heisenberg would flourish in such environments. There is also this notion of managerial courage, which, let’s face it, Walter might be lacking in this department.

So remember to look at organizational culture before picking a business partner. This means identifying such things as values and beliefs, the working environment, quality of customer service and work methods, to name a few.

The better the fit, the more likely they will remain long-term.

Needless to say, picking Walter White or Heisenberg may have been a trick question in the first place. Despite them being different halves of the same person, the real question is who is the dominant personality? In which persona did he feel more himself and natural? Has Walter White’s true identity been suppressed for years, only to discover his innate potential in Heisenberg?

For all of you that chose the more cautious route (aka: Walter White) as a business partner, you might end up seeing his true identity unravel in the future. We can only go against the grain for so long!

Conducting a personality assessment before making your decision would have given you a sneak peak at some of the “Heisenberg” traits that would have eventually revealed themselves. Another reason we can never truly rely on first impressions!

In the end, you must always consider several things before choosing a business partner. It’s about truly understanding the person in front of you, the driving force behind their motivation and behavior. But it’s also about knowing your own natural tendencies and organizational culture, and determine if they will be complementary. Most importantly, it’s about not assuming you know exactly who someone is based on superficial information. There was definitely something more to Walter White than meets the eye.

3 reasons to use psychometric assessment to select your next candidate

The benefits of using psychometric assessment in selection.

10 Characteristics of an Exceptional Team

How awesome is your team? Read this article and see how your team measures up against these 10 characteristics of an exceptional team!