4 Tips to Help You on your Team Analysis Mission

4 Tips to Help You on your Team Analysis Mission

There are things you might not know about your workforce, despite how long you’ve known them for. Here are tips to embark on a team analysis. 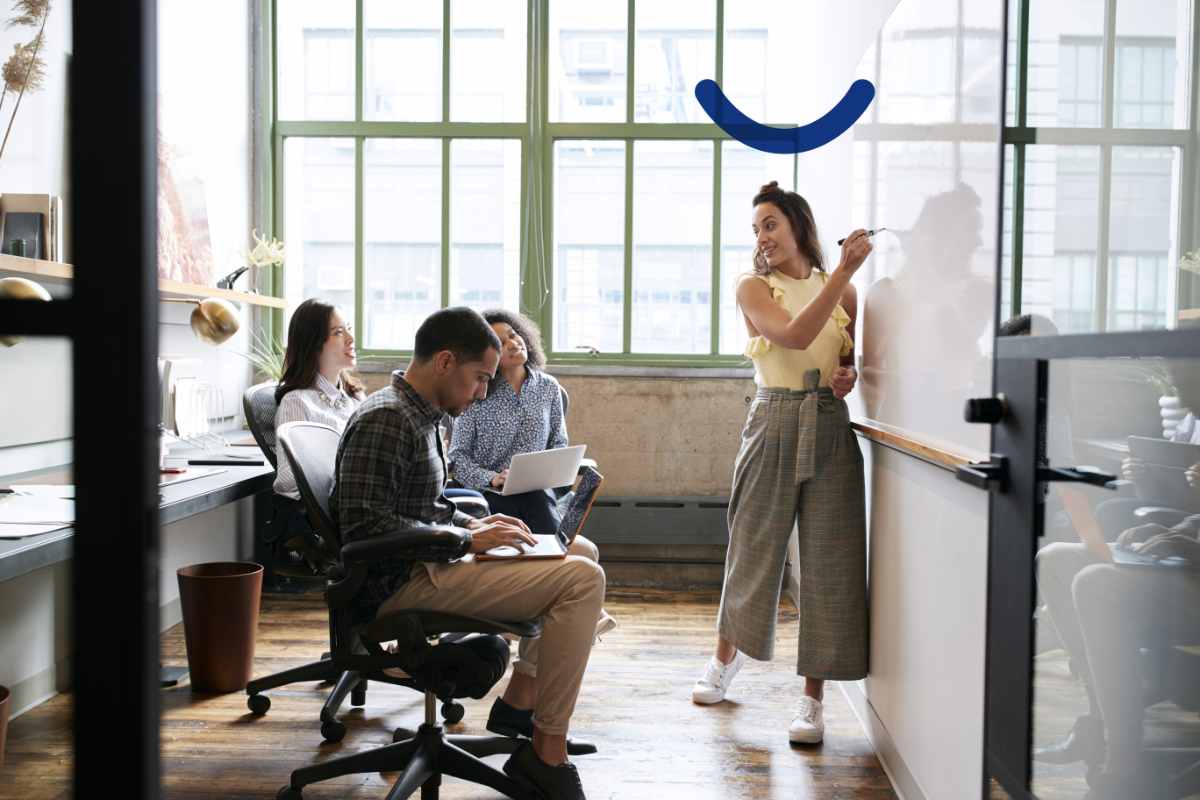 If you are about to embark on a team analysis (or are interested in doing so), you definitely have your work cut out for you. Not only do you have to understand the individuals within that team and how their strengths and behaviors can contribute (or hinder) the attainment of the overall team goals, but you also need to take a step back and see how these individuals coincide with one another. Now, I’m not just talking about adding together all their individual efforts; a team analysis is much more than that!

Here are a few tips to help you on that mission.

It helps to look at your analysis through the lenses of the popular systems theory, which suggests that the whole is greater than the sum of its parts. So what does that mean, REALLY?

Well, systems, like teams, have interrelated parts (i.e. people) and when people work together cohesively, they are able to do more and be more successful than if their individual contributions were simply added together. In other words, this creates synergy, because synergy goes far beyond working on our separate tasks in order to reach a common goal.

Synergy means members of a team with different yet complementary skills cooperating together to reach something that might have otherwise been improbable without such teamwork. And when synergy takes place at work, employees are more engaged, supported and exposed to positive working environments, which benefits everyone.

If we continue to look at a team as a system, then we know that the people in it are interconnected somehow. And whether your team analysis consists of a working team, sports team, family system, and so on, the fact remains that its members have an influence on one another, and maybe more than you think!

If an employee has not delivered his/her task effectively, it can have a ripple effect on the performance of others. But if the team made a conscious effort to increase synergy by, let’s say, scheduling regular meetings, brainstorming sessions or making a point to highlight their shared vision and sense of purpose, perhaps this could have prevented any miscommunication or demotivation.

So, while conducting your analysis, don’t just look at employees individually, look at how they coexist and collaborate among one another.

Tip #2- Look for patterns of interactions between members

To better understand your team, you need to understand how they communicate. For example, who communicates with whom the most, who reports to whom (what’s the hierarchy), where is the potential for miscommunication? Is there a lack of exchange between members? These are aspects that can help you understand how a system flows, and whether or not it needs more fluidity.

Knowing the personality of a team’s members can also help you understand HOW they will communicate. For example, will they be more direct in their approach, or will they hesitate to confront an issue with a colleague? Are they introverted  and prefer that others initiate contact with them, or is their presence quite obvious, even distracting, within a group? Some might need continuous reassurance while others are more autonomous.

Either way, it is imperative that you get to know their natural tendencies, because it may not always be so obvious.

If a team is like a system, then there’s the possibility of self-contained subsystems that can form. In other words, within certain groups of people, certain alliances may be created, and identifying these smaller systems can help you better understand the dynamics of a team.

Subgroups may form for many reasons. For example, they may share a specific task or talent that connects them more than others, or it can be due to other aspects that are less work related, such as age, values, interests, gender, or even coming from the same generation.

Therefore, your team analysis also depends on recognizing these smaller groups because this can help you identify if and where there is a lack of communication and whether or not these subgroups can be easily penetrated by others.

Sometimes working teams can form cliques and if you are not part of that clique, it can sometimes be a very difficult environment to work in. One may feel less appreciated or even motivated to come into work.

So make sure you ask the right questions in order to distinguish if alliances are healthy, or causing more stress at the office.

Now that you’ve recognized the different units or subdivisions of a group, you can now take a step back and look at the team as a whole in order to determine its global norms by conducting fit assessments.

For instance, what are the tendencies of the group? Are you working with people who are surprisingly quite similar in behavior and character? Or is there a huge discrepancy in their approach?

Generating a team report will not only give you a comprehensive overview of the traits and characteristics of a team, but also provide you with their developmental needs in order to help build a proper action plan for coaching.

Creating a group norm is also a non-invasive and objective way of gaining a complete portrait of a team without biases or preconceived assumptions.

Embarking on such a thorough analysis requires not only looking at the whole team system, but to see their interrelated parts. It also requires you to look at how members of a team are built and how they communicate with one another, as well as whether or not people have formed certain subgroups that may be harder to penetrate. Use tools that can help you gain a global picture of a team’s overall tendencies and use this information to build a coaching and developmental plan that will transform your team into a more productive and efficient working system. Don’t waste another minute, start your team analysis now!

4 ways to enhance the human approach in conflict management

Everyone has their own way of dealing with conflict. Let's look at how to take a humane approach and how to make it work.