6 Things that Can Contribute to Recruitment Bias

6 Things that Can Contribute to Recruitment Bias 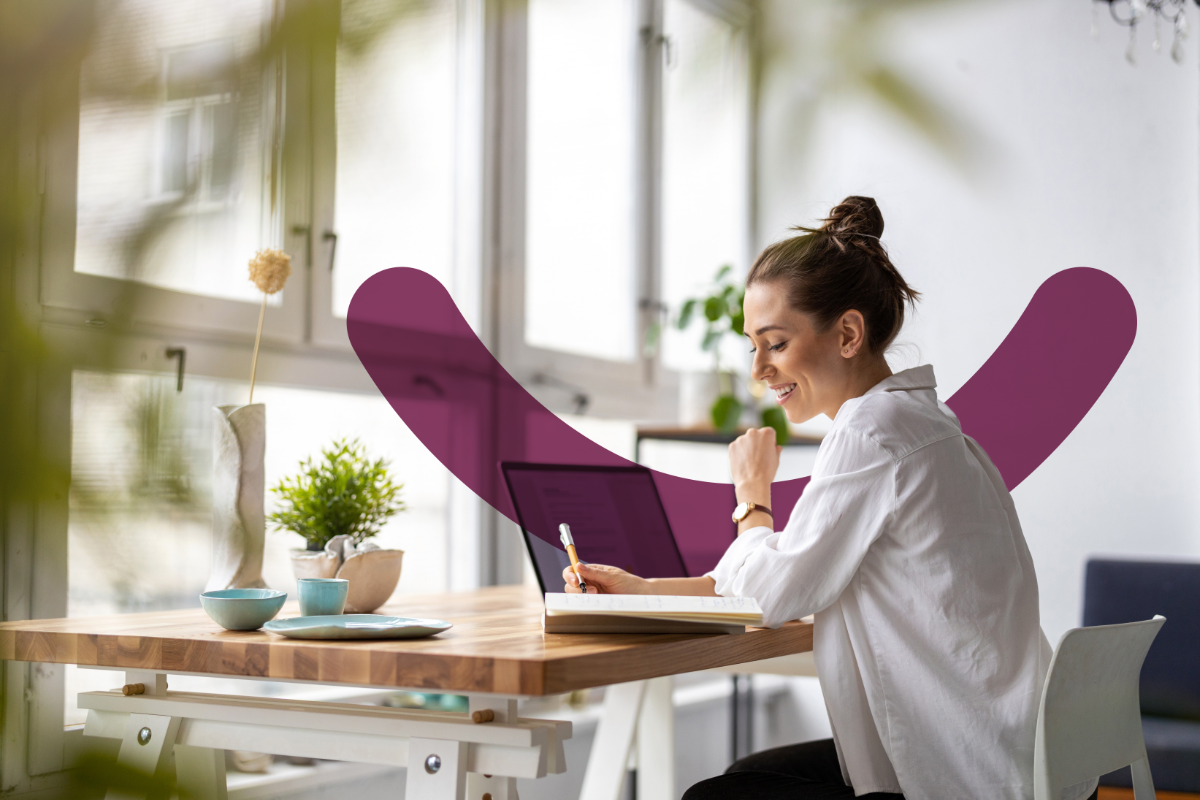 What’s the secret to good recruiting? Is it intuition, good judgment, capacity to ask the right questions? Is it having a great HR team of networkers and effective sourcing strategies? Maybe it’s being a good investigator?

There are many things that contribute to successful recruitment. So what if I changed the question to: What causes BAD recruitment? So many hiring errors come to mind!

And although there may be different opinions regarding what makes a good recruiter, there seems to be a certain consensus on what behaviors cause people to make poor decisions in their selection process, which a lot of the time stem from some form of recruitment bias.

Let us look at a few examples of recruitment bias that may cause professionals to select the wrong person for the job, or to overlook the right person!

Recruitment bias #1: I like him, he reminds me of…ME!

When a candidate presents him/herself in an interview, it is important to keep the job role in mind and remember exactly what tasks and responsibilities are expected of him/her.

But sometimes we can be strangely captivated by a candidate because they are similar to us. This recruitment bias, which some associate with homophily, can occur when a recruiter and candidate share the same values, principles, educational background or other experiences, belief systems, and even personality traits.

Sometimes, it’s even similar appearances that draw them in. The problem with this is that an HR professionals may see themselves in the applicant, but the applicant is applying for a position that is completely different from theirs, and requires different competencies altogether.

So, although hiring someone that resembles you in some shape or form can result in a good relationship between you, it can ultimately end with the wrong person in the wrong role.

Recruitment bias #2: Looking only at the surface

Part of recruiting means digging deeper and investigating through behavioral-based questions, role-playing and reference checks. But when we’re in a hurry to fill a position, we may only see what we WANT to see in order to make that quick decision.

If a candidate has a fairly decent resume, is well-dressed and has presented himself well in an interview, some may refrain from exploring any further. Relying solely on appearances, what is on paper, and first impressions can, yet again, be another source of recruitment bias.

And with studies that have shown that looks can influence your decision to hire, we must find tools that can help look beyond the surface and see how that person is really and innately built.

The candidate might be saying anything and everything to be chosen for the position in question, so don’t be fooled! Find out what really motivates him at the core!

When selecting a new candidate, some tend to focus solely on the PAST and PRESENT. They only consider those who are experienced and in need of little development and training, therefore those who are ready NOW to fulfill all responsibilities of a given position.

Although this is not necessarily bad in all contexts, this recruitment bias can cause you to overlook candidates that are naturally built for a job, but who don’t presently have much experience. They may be green, but they are motivated and have true innate potential to thrive in such a role.

These people are perfect candidates for further development and can be very successful within your organization in the long-term! So ask yourself, what am I looking for? Mr. Right or Mr. Right NOW?

I’d think twice before ignoring candidates altogether due to lack of experience, or because they need some guidance in the beginning. They may be the people with the best motivation and blueprint for success in your organization!

Discriminating candidates based on cultural differences can be done both at the conscious and unconscious level. This is especially true in the interview process, where our society tends to favour those that are more extroverted, have good eye contact, open body language and who are more at ease in the spotlight and talking about themselves.

But, what about cultures that practice more modesty? Can this be misinterpreted as insecurity? What if, as an interviewer, you appreciate candidates that aren’t afraid of a little humour or wittiness? Would someone that demonstrates formality in an interview be considered a bad fit for the job? And what if this candidate was part of a more traditional background, where they valued conventionalism, especially in their initial interactions with others?

In order to avoid this recruitment bias, you must avoid misreading someone’s cultural behaviour as a weakness.

You may not be aware of it, but some job postings can be discriminatory. And although you are not someone who typically discriminates, it’s worth double-checking.

For example, your job post may read: “looking for a young, imaginative analyst”, but without realizing, you just performed age discrimination. It’s the difference between using “police officer” instead of “policeman” in order to avoid discriminating against women who want to apply for the job.

So be watchful of this hiring bias, despite it being rather unconscious, when writing a job description.

Recruitment bias #6: Not hiring due to candidate’s personal choices

Imagine it was down to two candidates for the job; a male in his late 20’s and a female in her early 30’s. Both have the background required, but the female passed her technical tests with flying colors, and her personality profile was even more aligned with the expectations of the job. So easy decision, right? Unfortunately, not everyone’s analysis ends here.

Recruitment bias occurs when the professional overlooks a candidate, in this case, the female in her early 30’s, because she is put in the “will likely have kids and go on maternity leave” category.

Employers and HR professionals are actually not allowed to discriminate based on this or other personal choices a candidate might have made or will make in the future. So evaluate candidates based on skills, knowledge, experiences and natural character traits.

To minimize your chances of recruitment bias, you must learn to identify them. Avoid being biased based on superficial aspects; such as appearances, similarities to yourself and what is presented in the interview alone. Understand your preconceived notions and try to remain open to different cultural behaviors, as well as to the potential a candidate may have for long term success. Remain objective in your job postings, and find tools to help you uncover applicant’s true motivations and natural strengths that might not be revealed in the interview process.

Find out how to look beyond the surface NOW!

3 reasons to use psychometric assessment to select your next candidate

The benefits of using psychometric assessment in selection.

10 Characteristics of an Exceptional Team

How awesome is your team? Read this article and see how your team measures up against these 10 characteristics of an exceptional team!