Is managerial courage inspiring to you? Here are a few tips and ways to achieve it! 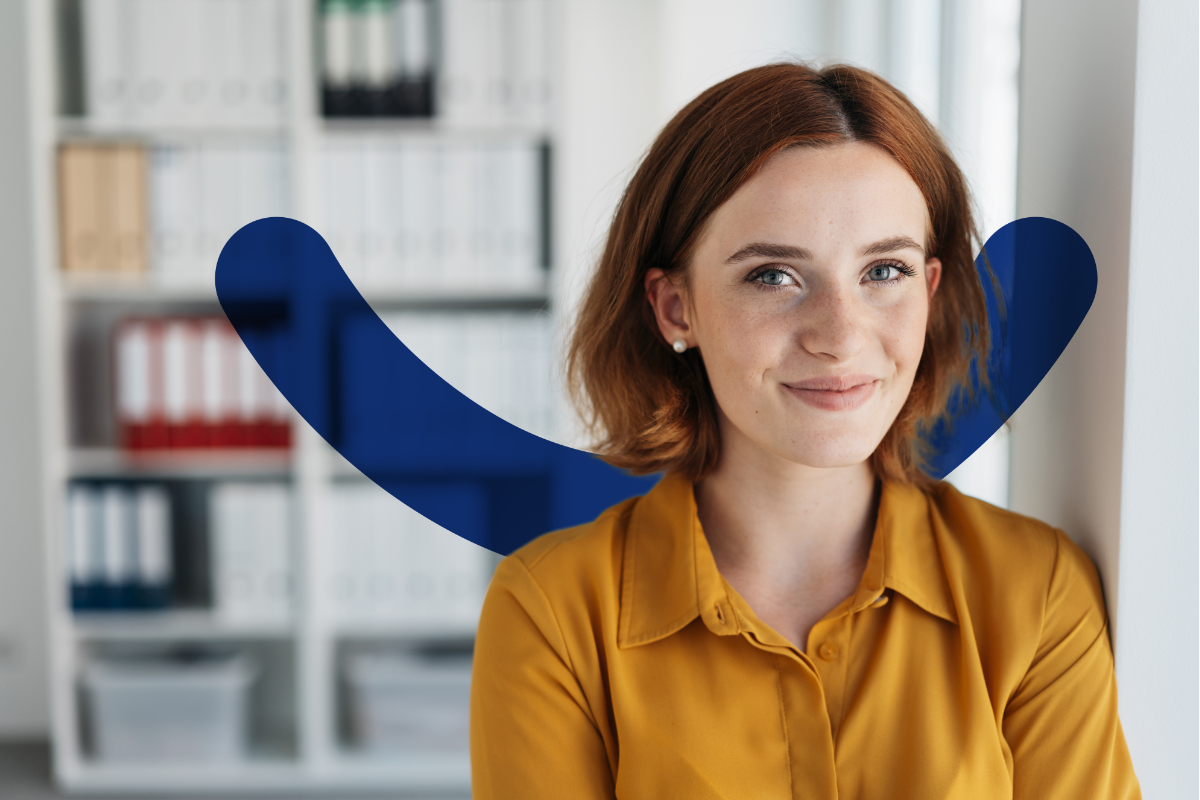 For managers, having managerial courage means being able to face problems head-on, knowing who to surround themselves with, making difficult decisions and taking responsibility for them.

The very essence of managerial bravery can be summed up by a few competencies:

Do you have those competencies? Here is how they play a big role in managerial courage!

I learned that courage was not the absence of fear, but the triumph over it

Managerial courage is knowing how to lead

Being a leader means being able to keep an eye on the end goal, give directions, decide, face obstacles head-on, manage your emotions,  be an example for others, take a stand (even if it is an unpopular one), and win over others’ trust.

There is nothing worse for a team than having a captain who does not seem to know where he/she is going, who cannot decide, refuses to face reality, cannot take criticism, and refuses to take responsibility for his/her actions. All in all, it’s counterproductive and does not contribute in any way to employee engagement.

Managerial courage is being autonomous and responsible

Being autonomous means not being afraid to take on your responsibilities, taking a strong stand even if you have to stand alone, speaking up despite the opposition as well as dealing with the consequences. Hence, you need to be introspective and have a great measure of self-confidence. The truth is, being a good leader often implies having to face difficulties alone, and not everyone has what it takes to do so!

It is often said that the manager is alone at the top, or alone in the face of adversity. Indeed! Managers are more likely to be criticized when things don’t go as planned because of their visible and decision-making role. The reality is it’s trickier to lead than to follow, and because of that, managers need to learn how to stoically face criticism, but they especially need to learn how to take their share of the blame for any errors that were made.

Having the courage to lead does not necessarily mean always being right! We learn from our mistakes and we move forward; what’s important is to take responsibility for them without putting the blame on external causes or on other people. Why, you ask? Because moving ahead in the right direction means looking the facts in the eye so that you can properly learn from them and find the right solutions.

How many times do we hear, “I didn’t succeed because I received bad advice, because my team wouldn’t follow my lead, because economic conditions weren’t favorable, because I didn’t have the right tools to succeed,” and so on.

Yes, of course there are factors that can make things a little more difficult! That’s life, and that’s why not everyone has what it take to be a leader and to have managerial determination.

Real leaders, because of their position of power, must have the courage to take responsibility for their decisions, be it good or bad, and have the courage to face the consequences. It’s easy to accept praise when you’re successful, but real managerial courage means accepting the blame when results are not as glorious, and learning from mistakes in order to grow and move forward.

Managerial courage is managing the storm

In the face of a storm, real leaders always show themselves to be calm and in control, even if they often feel vulnerable or not up to the task on the inside. Fear is human! You just need to learn how to control it and to channel it into constructive actions.

In the storm, it is even more important for managers to have their troops’ trust. Hence, managers must be visible and present, more so than when things are calm. Indeed, it is not the time to be discreet even if your first reflex is to want to hide!

Leaders lead by example: they need to roll up their sleeves, approach others, ask questions, and especially take the time to listen. To do so, it is important to know oneself, and more importantly, to get to know the people who surround you.

Moreover, in a storm, the captain of the ship’s words and actions are under scrutiny. Their credibility and the trust we put in them is called into question more than ever. In the face of a storm, you need to be very aware of the way employees interpret managers’ words and acts because people see and hear things differently.

Managerial courage is facing the truth

Having managerial courage means saying what needs to be said and calling it as it is, but that’s not all! You also need to know how to say the right thing, at the right time, to the right person, in the right way. It may seem simple, but oh how it can be complicated!

You probably know a few managers who openly express their dissatisfaction to everyone but to the concerned party. In that context, chances of reaching an optimal solution are slim.

How about those managers who address issues at the worst possible moment?

And what about those who lack tact when they have to call things out? Yes, it is important to tell it as it is, but it’s just as important to do it in the most constructive way possible since our goal is to improve, not demolish.

Having managerial audacity also means being able to look reality in the face, and being able to share it and face it WITH your team. You might not necessarily want to share every truth, and wanting to hide some of them is only human. Nevertheless, when reaching goals depends on teamwork, it is pointless to try and hide the truth since it will only cause employees to work in the wrong direction, and all efforts would be done in vain.

What a waste of time, and more importantly, what a way to attack one’s own credibility! Employees often feel what is left unsaid, and that will more than likely cause them to doubt the credibility of their captain, as well as the trust they placed in him/her; what a way to promote employee engagement.

Refusing to face reality with your team is counterproductive because you will then move forward in the wrong direction and risk making the wrong decisions.

Managerial courage is having the courage to depend on others

Big things are achieved thanks to teamwork, and no one can claim to be able to do it alone.

Hence, it takes courage to depend on others, capitalize on their strengths, and help them grow. All you need to do is find out which employees to invest in and ensure good succession planning!

Nevertheless, for some, to act that way would mean having to share the glory. Hence, managerial courage means encouraging your employees to surpass themselves and be successful, which is essential for employee engagement and for surpassing oneself. No one wants to give their all if there isn’t some kind of prize at the end. It’s only logical!

Managerial courage is being open to diversity

Having managerial courage also means having the courage to be open to diversity, and surrounding yourself with different and complementary people, as well as with people who are better than you.

Yet, to be successful as a team, we need to let others shine. Not doing so would be a big mistake, and even though we want to spare our egos, we risk hindering the accomplishment of greater things.

Leaders often have to accept that others might have better ideas than them. They must also hope that others will have the courage to express and defend those ideas, and to achieve that, it is important to create an environment conducive to sharing, as well as encouraging initiatives with the same mindset.

So, as a leader, you need to have the courage to question your own self in the face of others’ ideas, and to be open to diversity because that provides everyone with a wonderful opportunity to grow. Hence, trust, humility, and vulnerability are absolutely necessary.

Vulnerability tastes like truth and smells like courage. We are all inspired by genuine people who have the courage to admit that they are vulnerable, ask for help, tell things as they are, face problems head-on, capitalize on everyone’s strengths, engage others, and give their all without being afraid of making mistakes. You want to find out which of your managers have managerial courage? It all starts here!