Big Five: What Does it Mean in Psychology and Psychometrics?

Big Five: What Does it Mean in Psychology and Psychometrics?

The Big Five is an approach in psychology. The most common personality traits can be captured by 5 dimensions. Find out what they are now! 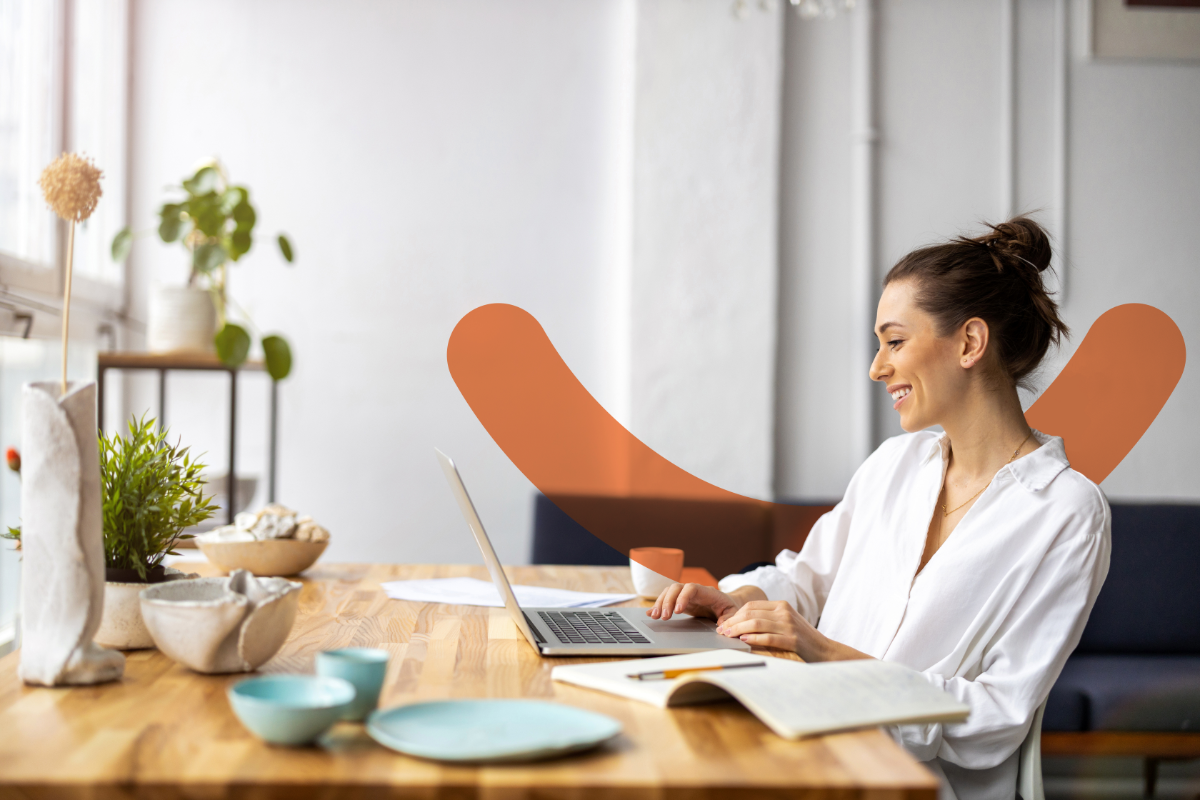 The Big Five is a research-driven approach in psychology which derives from the notion that the most common personality traits can be captured by five core dimensions:

It is important to note that each of the Big five ocean factors (or big five canoe) represents a spectrum between two polar ends (example: extroverted vs. reserved), and therefore people fall somewhere between the two extremes. The big five ocean theory can also be an effective way in understanding why people chose certain career paths over others.

Let’s break down the theory and look at a few examples.

Those who score high on this dimension are typically creative, risk-takers, nontraditional and curious. Think of the artists and writers of our world! Their imagination and intellectual curiosity help them break the mold of typical approaches.

Those who score low on this Big 5 dimension tend to be more conventional, conforming and vigilant when faced with change. They are ideal workers in situations where guidelines and protocols must be followed. Preferring familiarity over novelty, they like to stick to mainstream standards and can work quite well in a routine environment.

People high on this big five dimension are typically more organized, self-disciplined, responsible and cautious. They are the students known for their high academic performance and the employees appreciated by their managers for their perseverance and strive for excellence.

On the flip side, those who throw caution to the wind are the impulsive opposites on this Big 5 trait and are therefore more unstructured, careless and disorderly, yet work well in chaos.

Their capacity to make snap decisions can be very useful in spontaneous circumstances. You’ll probably recognize these multi-taskers as your messy co-workers digging through piles of scattered paperwork.

Think of that stranger on the airplane who strikes up a conversation with you. That person-oriented, assertive and energetic individual will likely score high on the extroverted Big 5 dimension. The boldness and enthusiasm portrayed by these individuals tend to be seen in politicians and other high-visibility leaders.

Those who prefer casting the spotlight onto others are seen as the polar opposite in this big five factor. They are the reserved, low-key and sometimes misinterpreted as unfriendly people. Although displaying less warmth than extroverts, these quieter souls can flourish in such roles as programmers and financial analysts, where concentration and being task-oriented outweigh sociability.

Those high on the agreeableness Big 5 scale are more trusting, good-natured and tender-minded. Being straightforward and kind, they tend to be involved in roles where they can assist others and do well in non-profit organizations. They are the co-workers that will continuously put their tasks aside to help you.

Low scores on this Big five dimension can result in being confrontational, cold and selfish. They will demonstrate less empathy and concern for the wellbeing of others, which can result in conflict. Yet, their ability to power through obstacles and make unpopular decisions may overshadow their more submissive “agreeable” colleagues.

We can appreciate these people for being able to do the more unpleasant and difficult tasks that others may shy away from. How could border crossings be safe without that intimidating security guard showing no mercy?

The last, but definitely not the least of the big 5 dimensions is Neuroticism. Sometimes referred to as emotional instability, people who score high on this will experience more emotional distress such as anxiety, anger and low tolerance. Their tendency to misinterpret situations in a negative way can hinder their ability to think clearly and cope with the stressors in our environment. These can lead to burnouts, chronic bad moods and depression.

This big five dimension is critical as it can have a huge impact on job performance. These workers will need encouragement, positive reinforcement and reassurance from others. On another note, being in a job position that is forcing you to constantly go against your natural reflexes can also lead to high levels of anxiety.

Those who score low on this Big 5 are more stable and less emotionally reactive. Their thick skin makes them less vulnerable and gives them more impulse control.

Let’s emphasize what was said earlier: “a spectrum between two polar ends”. What does this mean exactly? When looking at this psychometric theory, it’s important to note that everyone possesses the mentioned 5 dimensions and that it’s the degree (greater or lesser) in which a person scores that determines their core personality.

Moreover, one must disregard the positive and negative associations that these big five dimensions have in our day-to-day language. For example, Agreeableness is seen as a very positive word in itself, but low scores in this trait (tough-minded) can be very useful for situations that require difficult decision making.

Basically, high scores are not more advantageous, and there are no perfect results. It all depends on the context, the situation, the job in which the person is applying for. It’s a matter of detecting one’s personality blueprint and building off it.

However, I would suggest treating the Neuroticism trait more delicately than others as very high scores on this big 5 dimension may raise a red flag regardless of the context.

While taking a look at each dimension, try to envision roles, responsibilities and job environments in which certain personality traits would flourish, while others would ultimately fall flat. Its valuable insight at your fingertips.

There is something to be said about reliable psychometric test providers such as AtmanCo, which are derived from the Big 5 theory. They determine ones natural personality traits which undeniably help organizations find goodness of fit between ones innate potential and job position.

When looking at what valuable information the O-C-E-A-N dimensions can provide, you can’t help to want to ride that wave to success.

4 reasons to focus on your employees' skills

We look at our employees and identify their talents and skills that have been deemed essential to your organization.