We all know personality is important, especially in the workplace. Here are 7 personality questions for interviews to add to your list! 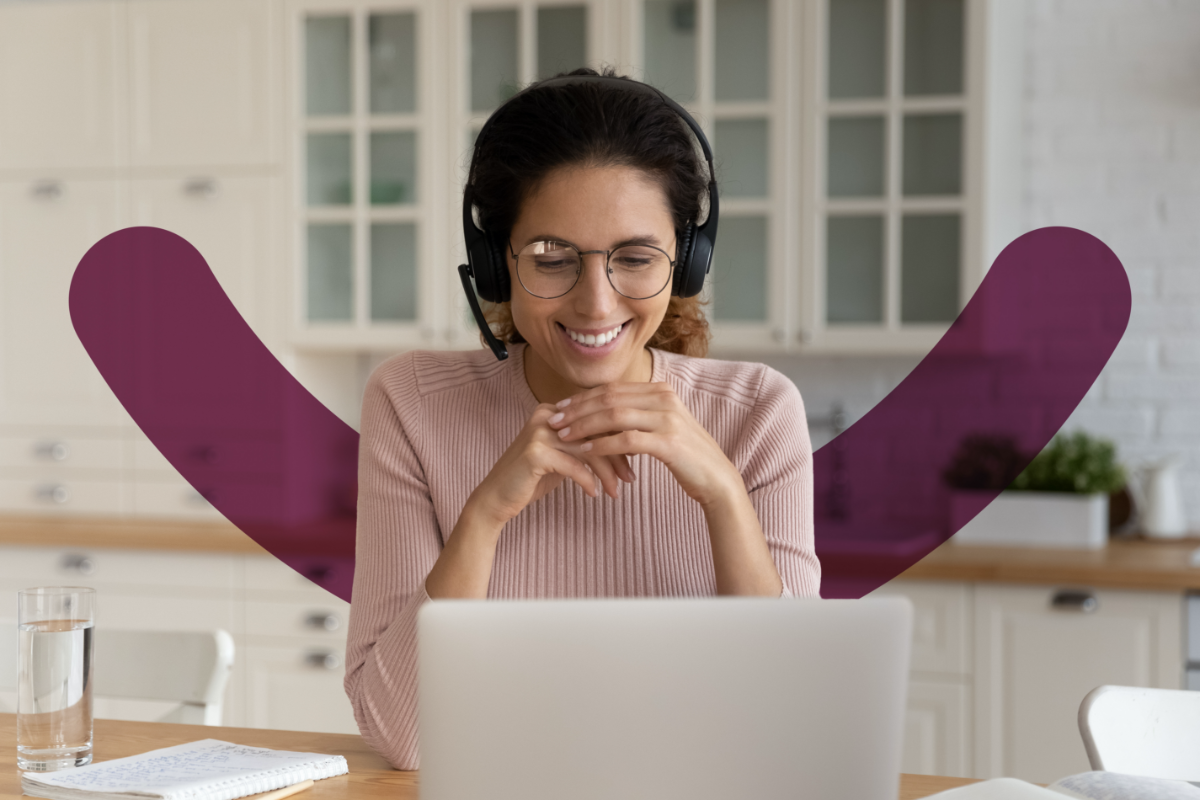 Chances are a lot of you have been down that road; thinking you had a candidate’s personality down pat throughout the selection process, only to realize once they start that you were way off track.

The good news here is that you’re not alone.

We all know that personality plays a big role in the workplace, but we (sadly) don’t have the superpower of analyzing personalities at first sight! So here are some questions for you to add to your interviewing arsenal that will shed a little light onto a candidate’s personality.

7 personality questions to ask your candidates:

1. Tell me about a time when you relied on your creativity to solve a problem.

This question will reveal how adaptable/creative your candidate is. Can they think outside of the box when necessary, or do they get stuck on best practices even when they aren’t working?

Remember, there are some roles where creativity and adaptability are important, and other roles that just don’t really leave much room for innovation. There’s nothing wrong with either, just don’t get hung up on a characteristic that may not be essential for a position.

2. How do you feel when someone interrupts you when you’re in the middle of a task?

Or what do you do when you are faced with an emergency or an unexpected situation?

Again, the answers you’re looking for depend on the position you’re interviewing for. If the role requires someone who doesn’t mind being interrupted, loves jumping from one thing to another, and actually enjoys having to spontaneously put out fires, then you’re looking for the ultimate multitasker.

But if the role requires someone who is diligent and organized, then you may not want someone who can easily be distracted.

There are no right or wrong answers to these questions. Just the right person for the right job!

3. Tell me about 2 of your biggest successes, one personal and one professional.

What was their motivation behind each one of your successes? This can tell you a lot about a candidate. Even though its primary purpose is to identify what drives and motivates them, you will still be able to learn a lot about who they are.

However, it’s really important to focus on what their motivators are. Are they motivated by:

Or are they motivated by :

Maybe their drivers are related to team spirit and harmonious work environments.

Each and every one of us has specific motivators that drive our behaviors. But the question you need to be asking yourself is: can the organization/role/leader/etc. provide the right type of motivation for this candidate?

4. Tell me about a time when you disagreed with an action/decision that was taken. What did you do?

Here, you’re looking to identify their level of assertiveness and how they deal with conflict. Do they have an assertive personality and don’t mind confrontation, or do they prefer to avoid it at any cost? Are they willing to make an unpopular decision for the greater good of the organization, or would they prefer a slightly less optimal solution to avoid making waves?

Don’t forget that the majority of people fall in the middle of any spectrum, so try to attune yourself to the context that the candidate describes. Are they confrontational and opinionated in every situation, even seemingly mundane ones? Or are they too conciliate, avoiding to take a strong stand even when one is absolutely necessary?

Again, don’t forget to consider the role when you analyze the response!

5. Have you ever been surprised by the quality of work someone presented to you? Tell us about it and what you learned.

I am personally a huge fan of this question because I find it to be covertly informative!

The purpose of this question is to see if the candidate is too skeptical, too trusting, or falls somewhere in between. For example, if the candidate says that they were pleasantly surprised by the quality, then you can analyze the context of their response to see if their skepticism was valid or simply a part of their personality.

The same can be applied to a candidate who says they were surprisingly disappointed by someone’s quality of work. Does the context in their response imply that they are inherently too trusting? Did they not question the person or process enough, or was the situation an exception?

6. Let’s pretend you were required to attend a cocktail party with 75 strangers, how does that make you feel?

Would they feel exhausted after the event, or energized?

In other words, people who are more introverted feel like their energy gets drained from being in social settings where they have to meet and interact with large groups of strangers, whereas the exact situation would just feed the energy of an extroverted person. And the contrary also applies.

Try to gauge your candidate’s sociability, and determine whether or not it’s a deal-breaker for the role in question.

7. What sort of things irritate you the most, which get you down, and what do you do if someone gets on your nerves?

I know, this looks like a 3-in-1 kind of question, but it’s actually all meant to assess (or, at least, try to assess) one thing: emotional maturity.

Here, you want to try to identify their level of patience and tolerance, whether or not they get frustrated or agitated easily, and what they consciously do to control their emotions. We are all human, and humans are emotional people. There’s nothing wrong with that, but you don’t want a manager who is expected to train and mentor to be impatient and intolerant!

These personality questions for interviews can prove to be very interesting, but if you do decide to add them to your list of interview questions, there are a few things you need to keep in mind. First, there is no such thing as the perfect personality, so don’t go looking for one! Second, you are looking for the best candidate that will fit the job, team, and culture, not your new best friend. What’s right for the job and company may not be right for you. And lastly, don’t be afraid to use personality or psychometric tests if you want more insight into a candidate’s personality. Just be sure you’re choosing the right one.

Don’t be shy! Use the comments section below to share your experiences and expertise!

Simplifying Personality for Everyone