5 Trends to Increase Productivity at Work

5 Trends to Increase Productivity at Work

Increasing productivity is a constant worry. Here are 5 unconventional ways to increase your employees’ productivity! 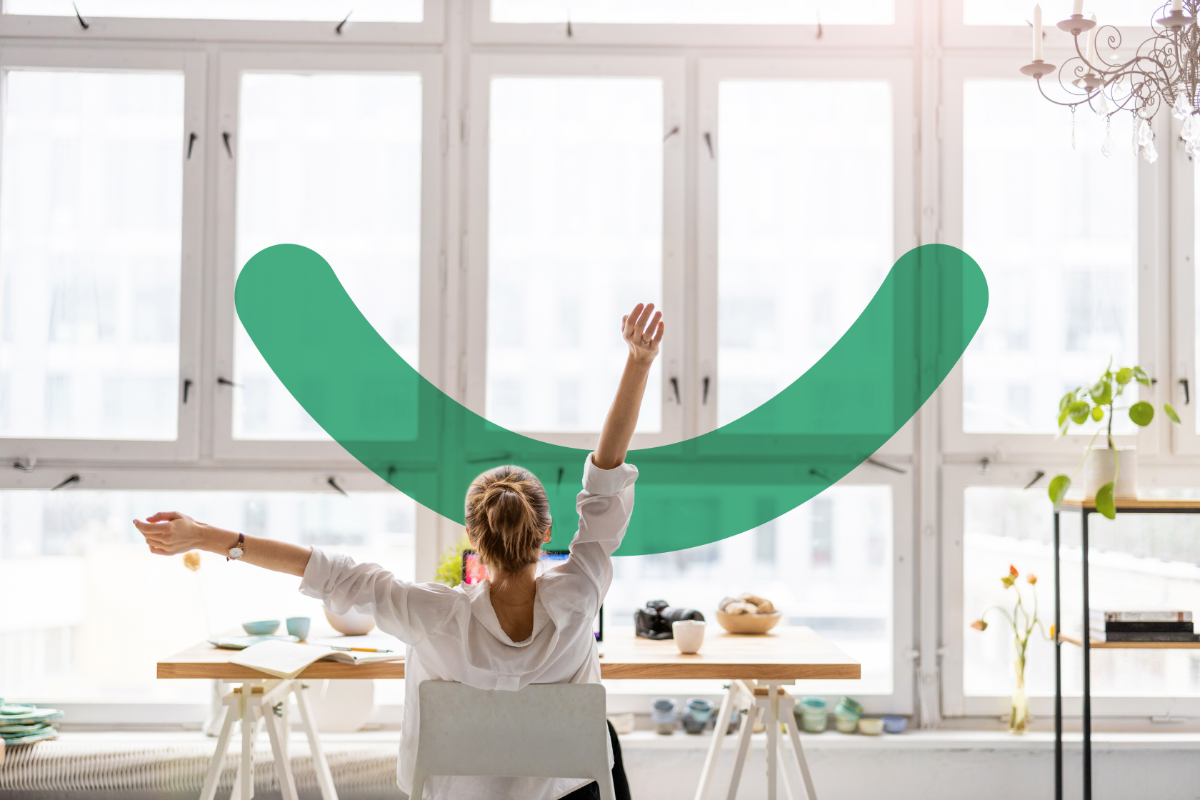 Increasing productivity is a constant source of worry for employers. I remember the ideology that one of my previous bosses adhered to; he was attempting to squeeze all the juice out of his employees and scowled at them every time they took a break or talked to each other. Let me say that turnover rate and absenteeism (as well as presenteeism!) were very high in that company. Nothing to help productivity here!

If you are an assiduous reader of this blog, then you’re already aware of a few management practices to incorporate in order to enhance employees’ productivity, such as setting realistic goals and allocating functions that correspond to employees’ strengths. But have you ever thought about also integrating practices that are somewhat less conventional?

Here are five unconventional tricks that are being used by companies more and more in order to increase productivity at work.

Playing during working hours? I can already hear you fussing about it!

You are probably thinking that this is just a distraction and a waste of time that could only be forgiven if it occurs during the Christmas party… But you will be surprised to learn that games, such as ping pong, pool, board games and quizzes, are becoming increasingly popular in several companies.

Playing games together allows employees to reduce their stress, but also to create bonds with one another. What a beautiful way to contribute to team building. A team that works well together is a key element for organizational performance.

Additionally, depending on the activities that you choose, playing games can improve productivity, decision-making processes, cognitive flexibility, concentration, memory and problem-solving skills. You just have to select games that are entertaining while also putting brain cells to work!

But what if your employees aren’t the type to take breaks systematically?

It is true that not so long ago, employers sang the praises of employees who remained glued to their screens for many hours without stopping. The quantity of work was synonymous with productivity.

Standards have changed and we are now aware that quantity is by no means equivalent to quality. For example, look at Sweden, which boasts one of the highest rates of productivity per hour of work, all the while having shorter working days.

Less can sometimes be more!

Without opting for the drastic solution of cutting hours in the work day, why not encourage breaks? At AtmanCo, we often take a few minutes to do some physical exercise as a group. It is a good way to fraternize with colleagues from other departments while stretching out your legs! I must say that I start working with more fervour after that type of health break.

Other studies state that even a simple 40-second break spent contemplating nature (even if it is on a screensaver) can increase concentration and performance at work.

Therefore, it is enough to take a short moment to recharge in order to stay productive.

Stand Up and Work

Did you know that human beings are not designed to comfortably sit on chairs for eight consecutive hours? Then again, this is exactly what a vast majority of us are doing!

Sedentary lifestyles have an undesirable effect on health, including being the cause of musculoskeletal disorders, which raise absenteeism rates in employees. In addition, the act of sitting down is associated with rest, unlike remaining upright, which we tend to associate with action.

A concept that emerged in Scandinavian countries a few years back and that is now very trendy in companies is standing-sitting work desks.  They are work stations that the employees can raise as they see fit and that therefore enable them to frequently change positions. Many studies show the beneficial impact that this change in position has on health, and also on productivity at work.

Some companies even go as far as fitting treadmills under elevated desks so that employees could keep in shape while working.

Killing two birds with one stone – now that inspires productivity (and shortness of breath)!

Maybe you don’t have the means to invest in treadmills or new work stations… There is another option that doesn’t incur additional fees and that could also help your employees increase their productivity: a meditation program focused on mindfulness at work.

Studies have shown that this type of mediation, which is becoming trendier in work environments, reduces stress, increases concentration and even lowers depression in workers.

Companies such as LinkedIn choose to integrate this practice in their business in order to have more concentrated employees who are also less stressed and more productive.

Is there anybody who actually likes to lose three hours per day stuck in traffic? Workers are increasingly looking to strike a balance between their professional and personal lives, and in order to achieve this, they need to optimize their schedules!

The employee who can save a few hours, which would have otherwise been lost in transportation, to instead go about other activities has a better quality of life.

When the tasks allow it, giving the option of teleworking to employees who would like to do so is a show of your trust in them. They will make sure to deliver the goods in order to deserve this trust and keep this privilege. This solution is as beneficial for them as it is for the productivity of your company.

Also, the possibility of working at home can help reduce the number of sick days used by your employees. For instance, if a parent cannot get to work because their child is sick, it could still be an option for them to work from their house.

If you still have some doubts concerning the efficiency of a possible teleworking employee, why not evaluate their personality with a psychometric test, which would enable you to discover whether they are inclined to be a productive teleworker.

What do all these productivity-increasing tendencies have in common? They promote employees’ well-being! Reduced stress levels and better physical and mental health allow the workers to maintain their attention, concentration and motivation.

Therefore, during the next break, why don’t you suggest a game or a meditation session in order to ascertain the effect it will have on the morale and productivity of the troops?

And you? How do you ensure that your employees are productive?

Discover a new way to grow your best assets.

Transform the way you develop your talents with psychometrics!