Why Managers MUST Develop Emotional Intelligence

Why Managers MUST Develop Emotional Intelligence 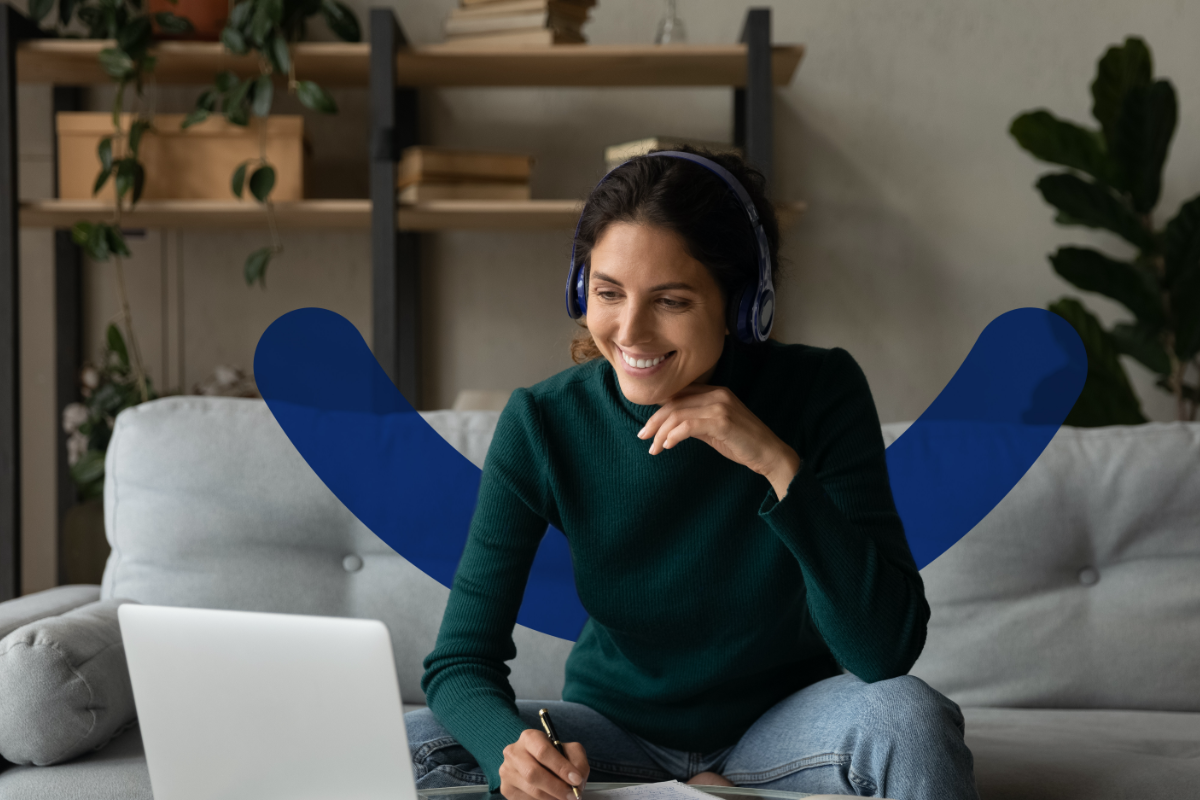 Getting to know people is an extremely difficult task. There are so many intricacies and traits for every individual that we’ll probably never see two people that are exactly alike.

Simple triggers can make someone angry, joyous, sad, or happy. We also cognitively develop triggers over time that allow us to feel a certain way during certain events. Example: you know when to laugh at a joke, you know that when it’s 5 pm on a Friday, you get excited.

All these emotions and triggers are what make us unique, but it’s also what makes being a leader or a (good) manager so damn hard.

A true leader must have enough emotional intelligence to gain an understanding of the people that are following their lead.

Unfortunately, some employees believe their bosses are not only bad, but so terrible that they cause employees to feel disengaged at work. A problem that is costing the US workforce over $400 Billion in lost productivity per year.

Quite frankly, if management is not doing their job in leading, it’s certainly because they lack the emotional intelligence to motivate and trigger their employees and push them to prominence.

What Happens When Managers Lack Empathy

One of the worst parts about managers lacking empathy or emotional intelligence is the fact that they don’t know it.

It’s a narcissistic behavioral pattern that doesn’t allow them to see past their own biases and beliefs.

Managers that lack empathy will not only discourage the people around them, but make life a living hell for an employee that just wants to keep on advancing and producing.

Employees with bad bosses hate a lot about their managers, but not considering the feelings of the people that are working their hinds off is a no-go for any organization.

There are plenty of styles and different ways to lead, and having a “leader” with narcissistic values that doesn’t get the concept of working as a team will always lower the productivity of a team.

Make sure you get an accurate psychometric assessment that will let you know if an employee is a good fit for your organization. Not everyone is cut out to be a leader, and having the wrong candidate for an important position can mess up the culture at your office.

Why This Is An Issue For A Lot Of Organizations

One of the beauties of living in the information era is that we have so much knowledge at our disposal. We can validate assumptions that would’ve otherwise gone unnoticed.

The world of work has shifted drastically in just the past 20 years. We’ve made a lot of progress in enterprise technologies, labor/job standards, and markets have sprung up (mobile phones, social networks, video conferencing) that have had a massive influence on the workforce.

The one thing that has remained constant is the low levels of job satisfaction.Though it may not seem possible,  64% of employees that are making over $100,000 a year are still not satisfied. However, the one group of people that tend to feel happiest are managers and leaders.

The narcissism displayed by unempathetic leaders who lack emotional intelligence will lead employees, at any pay grade, to feel dissatisfied at work.

As mentioned earlier, billions of dollars are being lost because people don’t feel motivated to work for the people who manage them. Even if you have the best team surrounding you, the person that is in charge has to believe in holacracy and autonomy.

Let the talent bloom and surround them with good personalities and leaders.

How To Develop Emotional Intelligence

If you or someone you know is trying to develop emotional intelligence, the best way to go about it is to take things one step at a time. Slow down and acknowledge what is happening.

It doesn’t necessarily mean to over-analyze every action, facial expression, or look at what the goal is for the future and why it hasn’t been met yet. Slow it down. Take a breath and look around.

Life moves pretty fast. If you don’t stop and look around once in a while, you could miss it.

People that are emotionally intelligent are motivators. Whereas those who aren’t tend to be demotivators.

At the end of the day, it depends on whether or not the person truly wants to change some of their bad habits and become a good leader. The attitude of the office will always reflect the leadership, so whether you’re the CEO or HR manager, get a feel for the employees and hear them out. It will only be good for your organization as a whole.

Have You Had A Manager That Lacked Emotional Intelligence?

Have you or any of your colleagues dealt with management that didn’t necessarily treat people as good as they could’ve? What can be done to improve management in some companies?

Let us know in the comments below!