Personality-Based Interview Protocol: What is it and Why do you Absolutely Need One?!

Personality-Based Interview Protocol: What is it and Why do you Absolutely Need One?!

Personality-based interview protocol: Huh? Find out what it is and how it can optimize your selection process in this article! 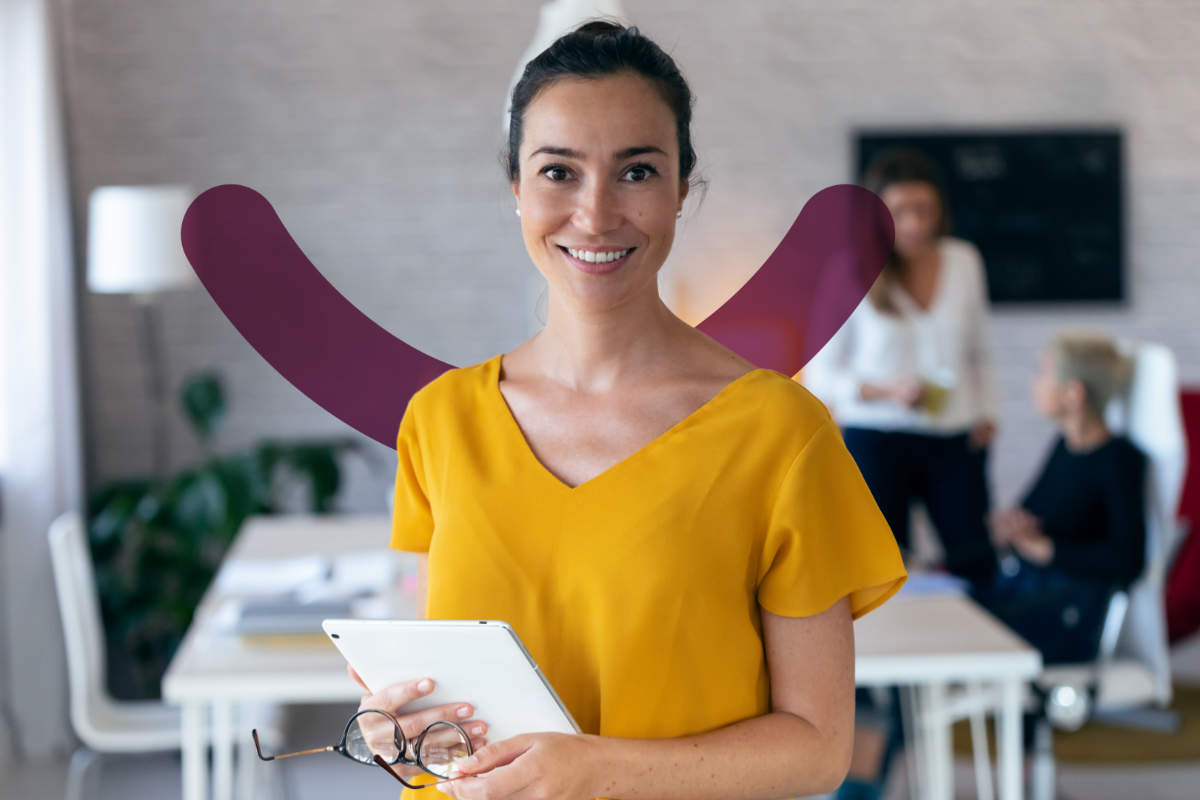 Regardless of your location, market, industry, or profession, chances are you’ve had to interview a candidate at some point in your career. Granted, some of us do it more often than others, some got formal training and education, and some just learned from experience. But whatever your situation is (or was), I’m sure you ended up asking yourself this question: “How can I really be sure this is going to be a good hire?”

There are always signs that indicate if the candidate will do well or not, but you will never forget that time your first impression in an interview was so, so off! After all, you don’t want to hire a candidate who won’t succeed at your organization, nor do you want to overlook what could’ve been the best hire for you. So what’s the solution? A personality-based interview protocol!

What is a Personality-Based Interview Protocol?

In other words, the personality-based interview protocol is a set of questions that are specifically designed to further investigate characteristics of a candidate that are inherent to them because of their natural reflexes.

But just because we don’t have the natural reflex to be organized doesn’t mean we can’t learn to be for the sake of our jobs; that is what experience is for, after all. However, if you are interviewing a candidate for the position, wouldn’t you want to know if they are inherently organized? And if they aren’t, wouldn’t you want to know what they have learnt from past experiences to develop this skill set?

Why do you absolutely need a personality-based interview protocol?

I’m hoping my example demonstrated not only how a personality-based interview protocol is helpful, but also essential. But in case you need a little more convincing, let’s take a look at the benefits of such a tool and how it can positively impact your selection process.

Benefits to the recruiter

Recruiters have, arguably, one of the most difficult tasks: finding and confidently hiring an individual without necessarily having detailed knowledge or experience in the jobs they are hiring for. A good solution for that is to have the candidate’s soon-to-be immediate manager present for the interview, which is a best-practice, but recruiters are still heavily relied on to provide the majority of interview questions.

So, if you’re a recruiter who sometimes struggles to find pertinent questions for an interview, or is concerned about maintaining the reliability of the selection process, then a personality-based interview protocol is the answer for you!

Benefits to the manager

While it’s the recruiter or HR professional who provides the pool of qualified applicants, the final decision rests on that of the candidate’s immediate manager. As it should be; it is the manager who has the most experience in what it takes to successfully complete the job, is aware of the potential challenges a candidate might face in the position, and who will be managing and is responsible for this employee’s performance.

Wouldn’t you, as a manager, like to have a set of interview questions that demonstrate and focus on the inherent strengths and weaknesses of the candidate sitting across from you? Wouldn’t you like to know if they are organized or not, capable of asking the right questions, have analytical problem solving skills? And if you found that they don’t, wouldn’t it be great to have a set of questions that directly assessed if the candidate has learned such skill sets, or have the capacity to do so given proper management? What about you, as the manager? Do you have the right characteristics to engage, manage, and motivate this candidate?

With a personality-based interview protocol, the manager will have at their hands a tool that not only identifies the candidate’s strengths, but also allows them to see the areas in which they might require improvement, and whether or not they are capable of acquiring such skills sets.

Benefits to the organization

I don’t know about you, but if I see that a tool benefits both the recruiter and the manager, then I’ll know that it would directly and indirectly benefit the organization. Just think of all the organizational benefits you would reap if you hired the right person!

The best hire means reduced turnover rate, higher employee engagement, better performance, and a positive ROI on your recruitment and selection process. That’s without mentioning the indirect effects such as better working environment and developmental opportunities.

How does it work, exactly?

I can’t tell you how, or if, others conduct personality-based interview protocols, but here at AtmanCo, we aim for nothing but the simplest (and best, in my opinion ;)). So how do we do it exactly? It’s as easy as 1-2-3!

2- Generate an interview protocol on our awesome platform

Since your candidates’ profiles are already stored on AtmanCo’s platform, all you need to do next is automatically generate a personality-based interview protocol. The platform does its thing and you get a full interview protocol that is customized with questions depending on the candidate’s own psychometric profile. Cool, huh?

3- Use the protocol for your interview

Just as the heading says: use the protocol for your interview (This could’ve been “as easy as 1-2” but then it wouldn’t rhyme!).

A personality-based interview protocol has the power to change your selection processes forever. Not only will it benefit the recruiter, manager, and the organization as a whole, but it also does it simply, efficiently, and effectively. Could you really ask for anything more?

Need to see it to believe it? Download an excerpt of an interview protocol and see for yourself!

Discover how to hire the best people.

Transform the way you hire for the best with psychometrics!