Leadership Tips for Startup Founders From Some of the Greatest Leaders

Leadership Tips for Startup Founders From Some of the Greatest Leaders

The best leadership tips for startup founders can be obtained from the world’s greatest leaders. Read about them in this article! 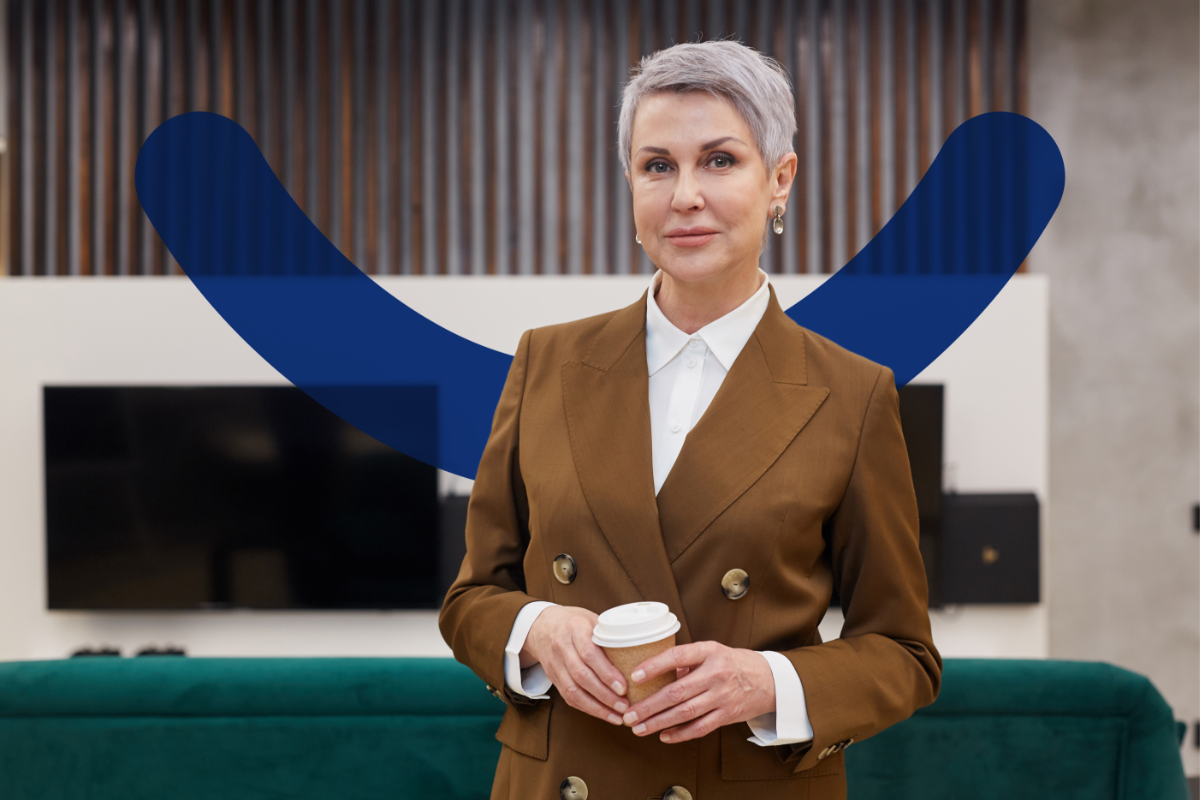 Throughout history we have had some inspiring leaders who have left us with lessons from both their failures and their victories.

Although the specifics and their circumstances may no longer be relevant, their lessons and messages are relevant even to this day.

Many leaders preach that leadership is about having a vision, setting goals and meeting them head on. Simple and straightforward!

And then reality hits them, they see that their circumstances are not favorable, or that they haven’t rightly estimated the market potential, or due to an unforeseen incident like an oil spill, the numbers are against them.

Sun Tzu said that before going to war, one must observe the terrain and make the most of it. Studying the environment and the competition is an important strategy to win the war. For example, Sun Tzu said you can know that your enemy soldiers are tired and desperate ‘when you see them eating their own cattle’ in his book Art of War.

While we can’t apply the exact points he mentions in his book, we can draw some basic lessons which indeed hold true till this day.

As a startup founder, if you are planning to venture into a new area, make sure to research the market and understand how you can use your previous ventures to gain an advantage over your competition.

Startups have some of the most volatile business environments, at least for the first few years.

There will be unexpected bad news, failures, and hits. As the founder, you might end up completely questioning your judgment, lose confidence and well, panic!

But, you are not just a startup founder, are you now? You are a leader and for your team’s sake and for your employees’ sake – however you are feeling – you must always put your best foot forward.

Here’s a story and lesson to learn from it – Nelson Mandela was on a trip when mid-flight the engine failed and they had to do an emergency landing. The pilot traveling with Mandela said that he didn’t show the slightest sign of panic or fear and instead calmly continued reading the newspaper. When Mandela was later questioned about this event he admitted that he indeed felt frightened, but he just refused to show it.

If they sense fear in you, your team will most certainly panic too. But if you are confident and show some confidence in them, they will tackle even the toughest of setbacks.

3. Bill Gates – Understand that your team matters the most

Bill Gates said in one of his interviews, “Being able to bring in different people who were fun to work with and figuring out how to get those people, those broad skills, to work well together has been one of the greatest challenges”.

According to Bill Gates, however much of a genius you are, however many mad tech skills you have, in the end without the right team and the right people to support you, it’s all for nothing.

Here are some tips to ensure that you are running a world-class team:

4. Marissa Mayer – Encourage innovation by treating each employee as an entrepreneur

Although Marissa Mayer wasn’t a part of the Google’s founding team, she still played a major part in making Google what it is now – the best search engine you can dream of.

So would you deny if I said she is just as much an entrepreneur as Larry page is?!That’s the power of encouraging innovation at work. Marissa was responsible for more than a 100 Google search features that we use today, including the expansion to new languages.

Consider this, every employee you hire is an idea factory. The more they understand what your startup does, the higher is the probability for them to come up with ground-breaking, disruptive ideas. Don’t deny them that by keeping them in the dark, or by treating them as just another 9-5 employee.

I strongly believe in this notion that when an employee comes up with a new project idea, they become the CEO of the project and everyone including the co-founders will follow their lead on the planning and the execution of the idea.

5. Julius Caesar – Learn to be a strategic thinker

Julius Caesar knew that using a short dagger (gladius) against the long heavy swords of his enemies will slow them down, was the right strategy to win the battle.

And during his reign, he proved time and again that wining requires strategy and innovative thinking. A lesson most business gurus preach and stand by even today.

Consider Steve Jobs, he knew that he could help create differentiation for Apple by out-looking the bulky containers they used to call computers back then. He demonstrated that strategy brings success. Now, Apple is the epitome of creativity and efficiency.

The only way you can have the maximum possible impact is by using your skill with strategy. As a leader of your company, it falls to you to mind the ultimate vision and devise strategies in that direction.

It’s simple – you guide and your company follows and hence, you must make sure that you are not going up the wrong ladder.