Even if there is an infinite number of them depending on the organisation, industry and team, here are 15 qualities of a great manager. 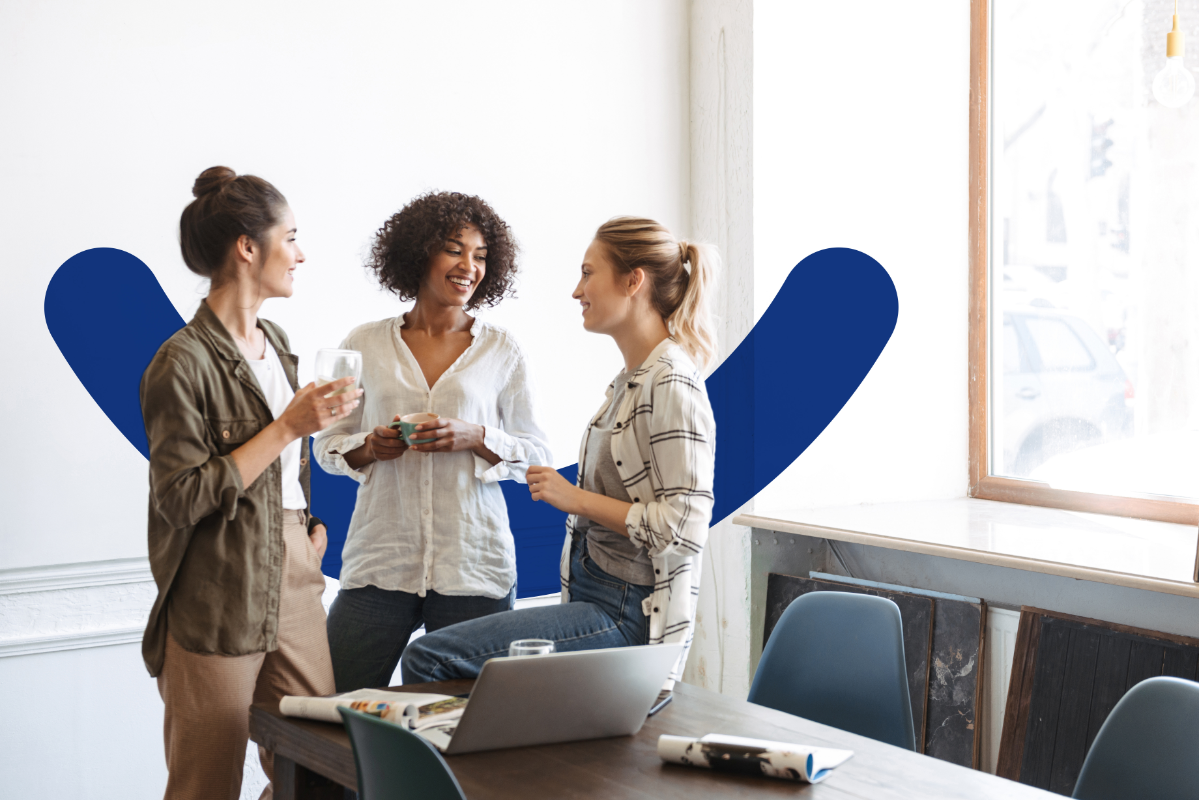 What are the qualities of a great manager? Unfortunately, there is no single all-encompassing answer to this question. It all depends on numerous factors; like the type of company concerned, the strategy, goal, context, stakes, team, management…

Simply put, just as there is bound to be the right employee for the right job, there is a right manager for the right company, context and team. Hence, a “good” manager is a fully context-dependent notion.

Hence, here are 15 often-sought qualities that are associated with great managers.

1. Having a Vision and Communicating It

One of the qualities of a great manager is knowing how to convey the mission to others, and proposing a clear way of thinking that can orient everybody’s work. Having vision is one thing, but it is another altogether to be able to convey it.

After all, it is useless if it can’t be clearly understood. And I must emphasize the word clearly!

2. Being Autonomous and Responsible

A great manager must be able to tackle decisions on his or her own and, most importantly, must be capable of bearing the responsibility of those choices, be they good or bad. It is also crucial that they prioritize and develop their employees’ autonomy, empowering them all the while.

Being autonomous means being unafraid of responsibility, being able to take a firm stance on issues even when alone with a given opinion, and accepting the consequences of such a decision.

Let’s be honest – being a leader often means having to face difficulties on your own, and that is not a strength given to everyone!

3. Knowing How to Be in Command

The person in command should keep an eye on the goal, give directives, make judgment calls, tackle obstacles head-on, manage their emotions, be a  role model for others, take a firm stance on some issues – often going against the status quo – and win the trust of others. Not an easy feat indeed!

Nothing is more harmful to a team than a captain without direction, who is unable to settle conflicts, who refuses to see reality as it is, who can’t bear criticism, and who won’t answer for his or her actions. It is the perfect recipe for disaster!

For managers, the art of decision making is an essential requirement of leadership. The result of the choices made by the manager can be, and often is, the very reason for their success or failure.

It is important to make the best decision possible, but making it at the right moment is key. Doing so too late is as bad as making the wrong decision!

One of the main qualities of a great manager is his or her managerial courage. After all, they are people who must face problems, say things as they are, make difficult decisions and be responsible for their actions.

Recognizing things for what they are means saying that which needs to be said at the right time, to the right person, and in the right manner.

Facing problems is essentially equivalent to making sure that one is looking at reality, no matter how harsh it may be, and then sharing it with the team in order to tackle it together.

All in all, managerial courage means knowing how to manage the storm, including the incertitude and ambiguity that comes along with it. A great manager makes more right decisions than wrong ones, even when based on insufficient information, in the least amount of time possible and with few or no precedent solutions on which to base their reasoning!

6. Showing Leadership and Inspiring Others

Leadership is the ability to influence and guide a group toward a common goal, while entertaining a relationship of mutual trust. For a manager, this also means being in charge, taking command, having vision, encouraging employee engagement and motivation, all the while obtaining the collaboration of a group with the main objective in mind.

A great manager always wants to evolve, learn and better him- or herself. The more intellectual resources they have, the faster the learning occurs!

Do your managers have a logical style of thinking; the ability to use an ordered and rigorous chain of reasoning or a systematic and deductive way of thought?

Are they able to create and formulate hypotheses, have a 6th sense and call upon their intuition? In a storm of ambiguity, intuition is a most essential tool!

Do they have a global strategic vision in addition to a more operational way of viewing things? Are they able to manipulate abstract concepts that do not directly translate into direct application, like ideas and conceptual notions?

If someone has political sense, they are capable of saying and doing things that are in line with the convictions and customs that are deemed acceptable in a given environment; it is seeking out, understanding and considering the stakes that are present in the situation one is in.

One of the qualities of a great manager is choosing the proper time and place in order to communicate what needs to be relayed with minimum disruption, all the while reading nonverbal signs and adapting their speech to the situation and audience.

What a wonderful quality empathy is! And I could talk about its benefits for ages.

Empathy is essentially the art of knowing others, understanding their feelings, perceiving their points of view, feeling a sincere interest for their preoccupations and being able to entertain harmonious relationships with a wide variety of individuals.

However, do not confuse empathy with sympathy! Sympathy is the feeling of being touched by someone’s hardships and experiencing the need to act in order to abate their suffering.

Empathy, however, has nothing to do with the desire to save others!

“Vulnerability tastes of truth and smells of courage.”

Humility means being able to recognize your mistakes and downfalls without excuses, to recognize that you are no superhero, putting others at ease, encouraging and respecting different points of view, knowing how to build on everybody’s strengths and surrounding yourself with people who are often better than yourself.

Emotional intelligence encompasses a group of verbal and non-verbal skills that allow an individual to generate, recognize, express, understand and evaluate their own emotions and those of others in a way that orients their thoughts and actions to fulfill requirements and respond to the pressures of the surrounding environment.

In order to develop that trait, the first step for a manager is knowing him- or herself! Why? Simply because someone who is deaf to their own feelings forever remains at their mercy. A manager must also learn to govern their own emotions, tailoring them to the flurry of situation that may arise, all the while showing empathy for the feelings of others.

Success is undoubtedly the reward of teamwork and, in this context, one of the qualities of a great manager is to know how to surround himself with the right companions, judging others accurately and knowing how to create highly productive teams.

He or she must therefore know the recipe to building a dream team:

13. Being Action- and Solution-Oriented

A great manager cannot simply witness events – they must take action, in step with their team!

In today’s environment, hesitant organisations are quickly pushed aside by those who dash forward and have managers who act with goals in mind. Those who hesitate generally do so because of perfectionism, procrastination or fear of risk, which in the end only delays the actions that need to be taken quickly and at the proper moment.

14. Knowing How to Delegate and Trust Others

A manager can never be great if they want to tackle everything themselves and get all the credit.

Delegation is of utmost importance since it allows the manager to rely on their real added value. In order to delegate in the most optimal way, it is necessary to trust collaborators and share the responsibility, as well as the credit.

15. Being Positive, Enthusiastic and Cultivating the Joys of Working in a Group

Who wants to follow a permanently negative manager? (Or even an overly optimistic one!)

Who wants to push their limits if there is no pleasure to withdraw from the experience?

Are your managers capable of cultivating happiness at work, as well as the enthusiasm and joy of working as a team?

Of course, the ultimate superhero of management does not exist. (And even if they did – we would not even necessarily want them!)

The most important actions to take is determining your managers’ qualities, helping them know themselves better, and relying on their strengths in order to help them grow.

4 ways to enhance the human approach in conflict management

Everyone has their own way of dealing with conflict. Let's look at how to take a humane approach and how to make it work.